"Woolacombe is a seaside resort on the coast of North Devon, England, which lies at the mouth of a valley (or 'combe') in the parish of Mortehoe. The beach is 3 miles (4.8 km) long, sandy, gently sloping and faces the Atlantic Ocean near the western limit of the Bristol Channel.
It is a popular destination for surfing and family holidays and is part of the North Devon Coast Area of Outstanding Natural Beauty.
The beach has been managed by Parkin Estates Ltd for over half a century and has over the years continuously been recognised as one of the best beaches in Europe. It won the title of Britain's Best Beach in the "Coast Magazine Awards 2012" and was awarded the same prize of Britain's Best Beach in 2015 by TripAdvisor, also ranking in their polls as 4th in Europe and 13th best in the world.
The beach water quality is monitored regularly by the environment agency and meets its highest standards." [Wikipedia]
As you can see it is true.
06/10/2019 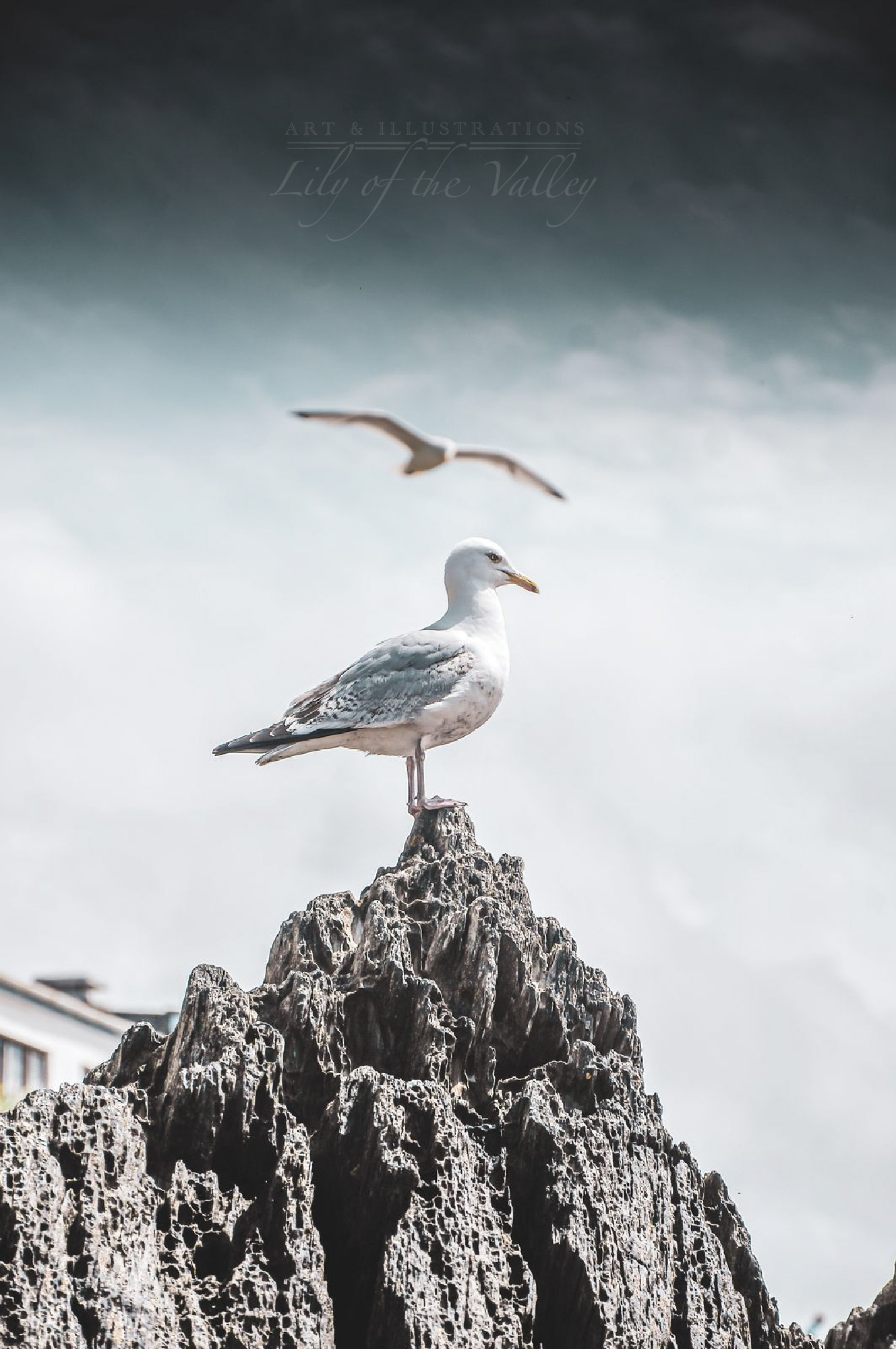 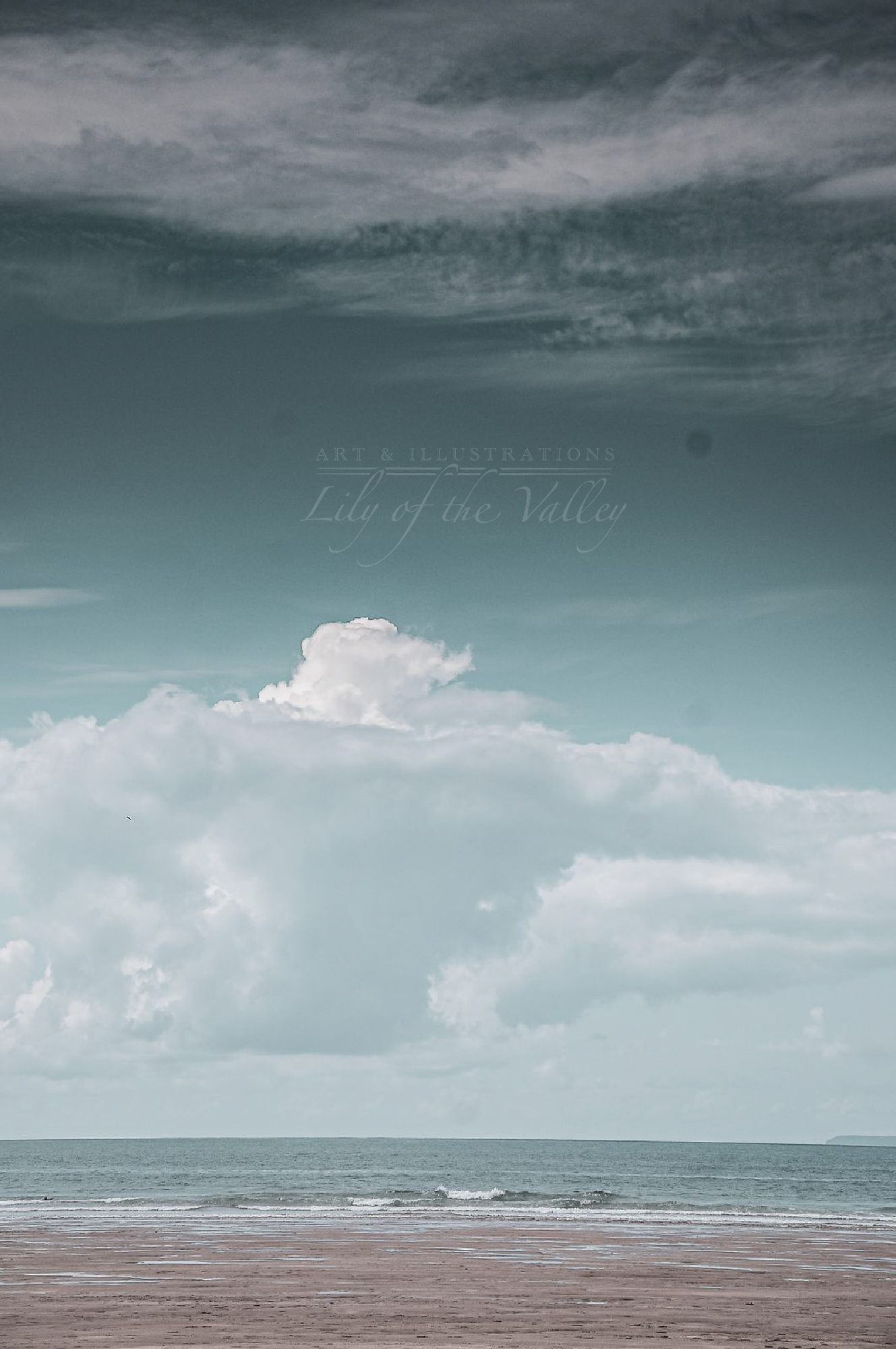 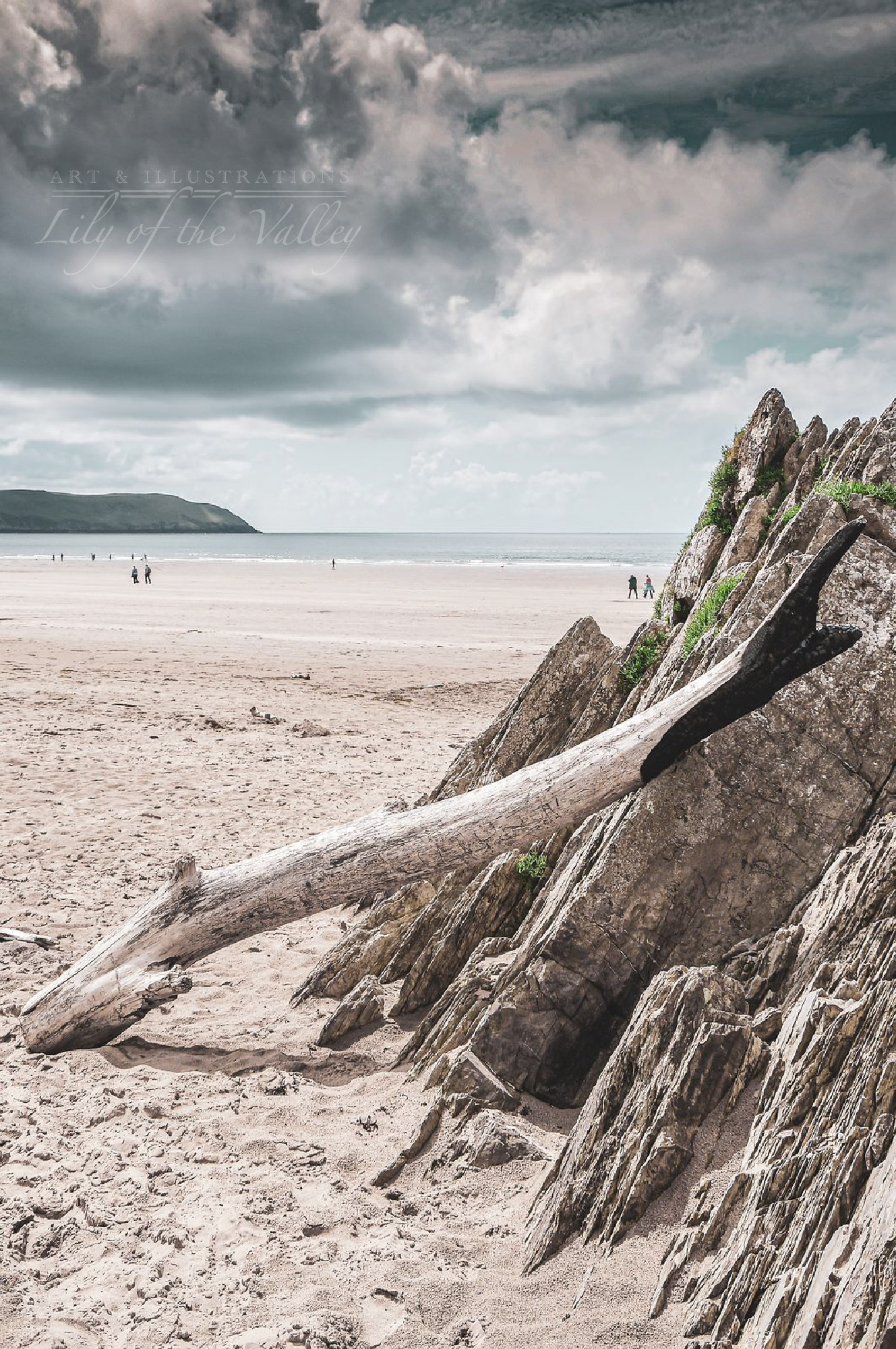 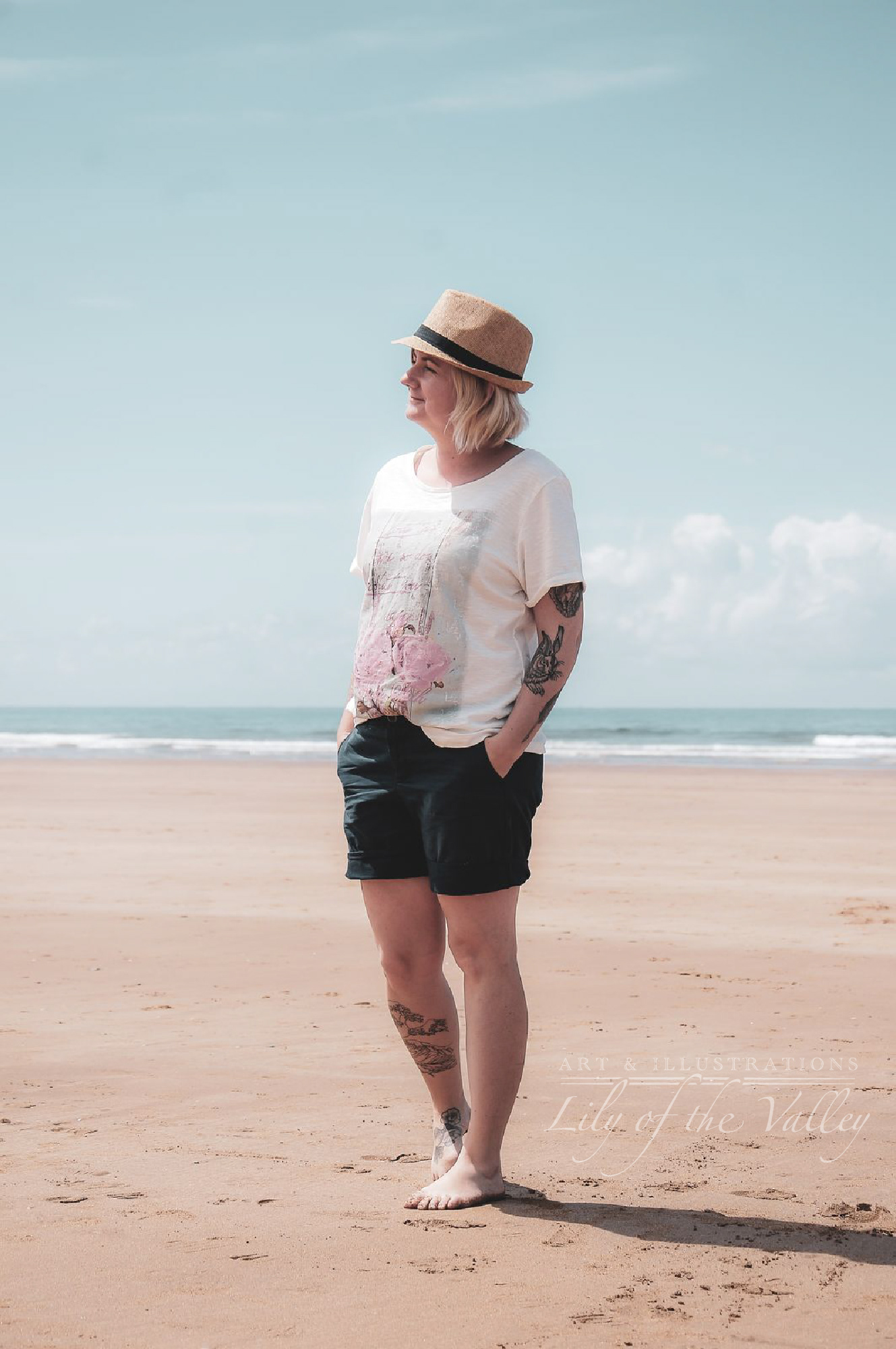 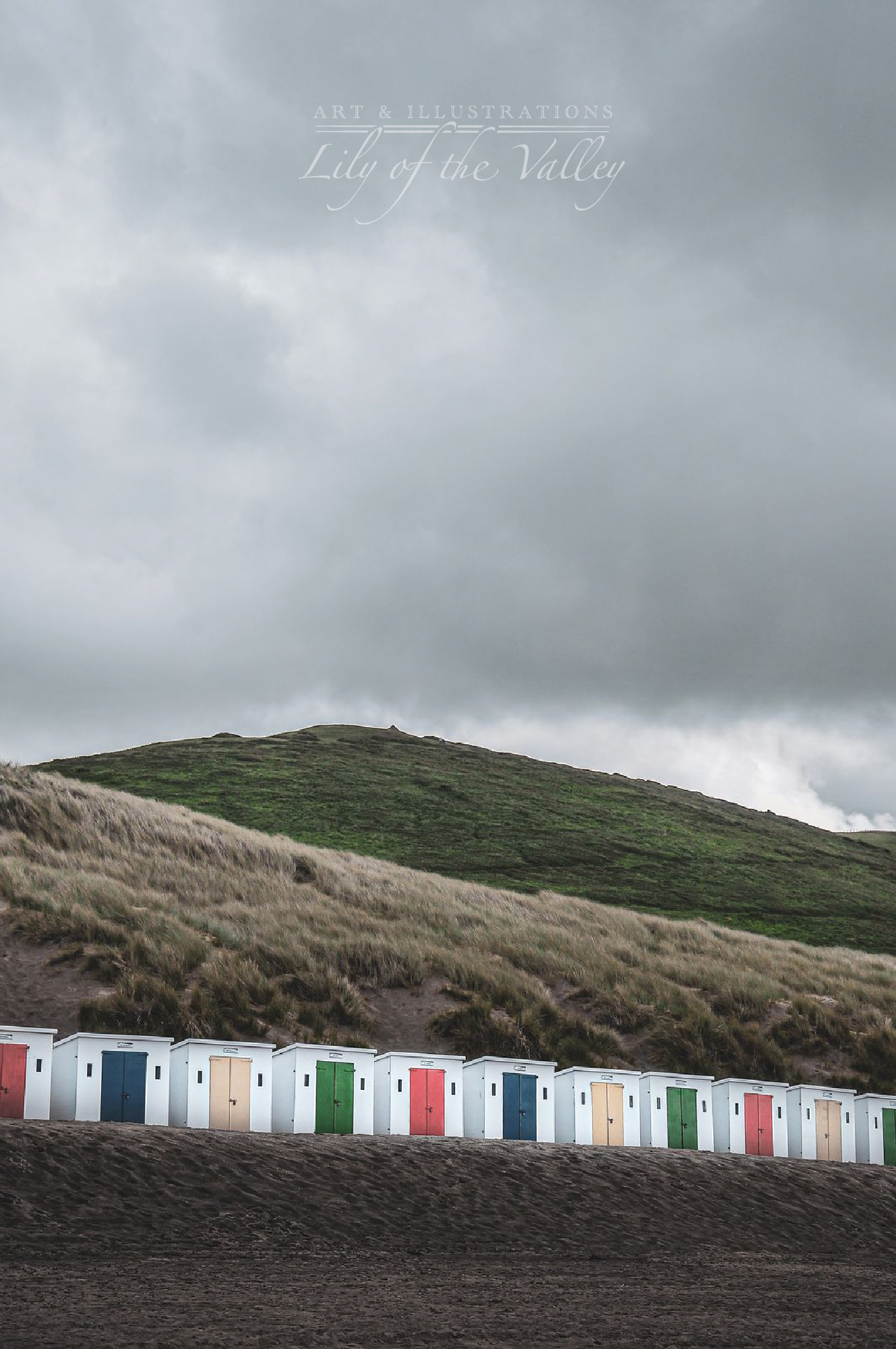